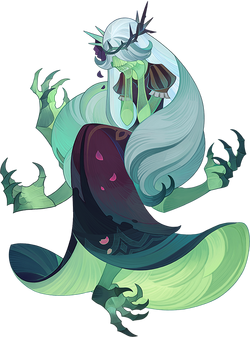 Added the adventure “The Frosted Expanse” to the Wandering Balloon feature, which can be unlocked after completing Stage 22-50.

A new Misty Valley round is about to commence. Adjustments have been made to several of the battle conditions. The next round shall commence on Local Time: 02/09/2020 08:00 (Test server).

The King’s Tower now has a total of 750 floors and the difficulty for the floors around Floor 700 has been adjusted. Players must simultaneously defeat multiple teams of enemies on the newly added floors in order to advance.

It is now possible to view other guilds’ Guild Statue details via their Guild Grounds.

Default formations for the Twisted Realm shall no longer automatically remove mercenaries that were used in the previous formation.