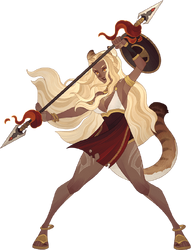 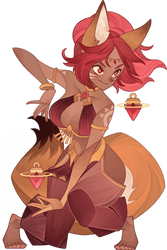 Added the “Champions of Esperia” event wherein players can acquire rewards by slaying bosses within the Arcane Labyrinth.

Added more new relics to the Arcane Labyrinth and Peaks of Time.

Optimized the visuals of the heroes’ story pages.

Optimized several interfaces due to certain parts being too small, thus allowing them to be clicked more easily

Optimized the icons of the Emblem Choice Chest and Fortuitous Emblem Chest.

A new adventure in the Voyage of Wonders is coming.