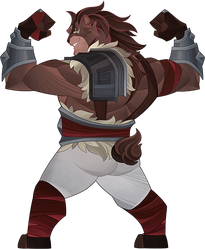 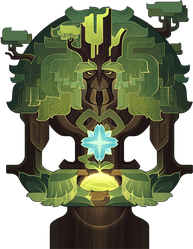 The King’s Tower now has a total of 270 floors.

At VIP level 6 players can unlock the skip battle function for the Arena.

Heroes on the Crystal Pentagram will now display a red marker if there is new gear available for them.