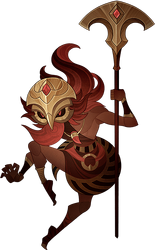 Added the new Mauler hero Numisu – The All Seer. 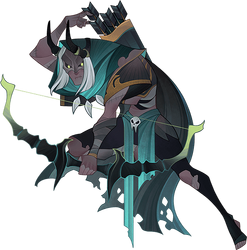 New structure “Peaks of Time” added to the Dark Forest that includes 4 new adventures, which can be unlocked by progressing within the campaign.

Added artifacts, a new type of equipment that can greatly increase a hero’s fighting ability.

Added lore and background information for some of the in-game buildings.

Added background stories and lore for each chapter.

You can now check other players’ hero information from within the Arena and friends list.

Made the following adjustments to the Arcane Labyrinth:

The highest and lowest hero on the Crystal Pentagram can no longer have a level disparity of more than 40 levels.

Common heroes of a mismatching faction will no longer be summoned when using faction scrolls to summon a certain faction’s heroes.

Library Tokens have been removed from the Library and replaced with a progression bar. Once the bar reaches 100%, players can summon one hero from four of the available factions.

The “Leave Guild” option has now been moved to the main guild interface.

Auto selecting gear for gear enhancement will now enhance gear in increments of one star per time.