The Steelthorn Cliffs are the traditional gathering place of the Maulers. The skies are constantly filled with the black, heavy clouds of brewing thunderstorms, making this area the perfect setting to rally the tribes for war.

Here the horizon is filled with the jagged peaks of mountains, stabbing the skies like a legion of spearheads. Steep, like a well-honed blade, rough but full of wild beauty. The two highest peaks here are known as the Chieftain's Peak and the Paragon's Peak. They serve as the final resting places for the greatest Mauler chiefs and warriors, respectively. Despite the constant disputes between the various Mauler tribes, they all swear allegiance to a single leader, the Mauler Chieftain.

The Mauler Chieftain is the embodiment of authority, a commander no one dares to disobey. Although the Maulers prefer to settle all arguments with bloodshed, Mauler Chieftains are generally known not for their bravery and combat prowess, but rather their wisdom. Chieftain candidates are usually nominated by each tribe or clan, and after repeated screening and a series of difficult trials, they will eventually be approved by the tribes as a whole. 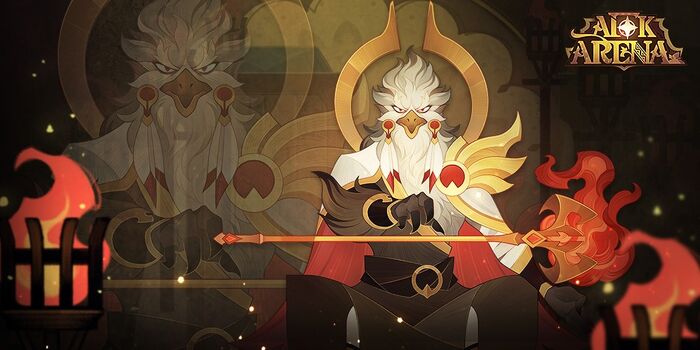 The Chieftains live in a grand and majestic hall on Chieftain's Peak. The Peak’s foothills is home to an elite army that does not belong to any clan, and answers directly to the Grand Chief.

This army, known as the Blood Guard, ensures the security of Chieftain's Peak. Unrivaled in power by any one clan, they are also sent out on occasion to intervene in conflicts or to help mediate disputes.

The Blood Guard are strong and proud, a pride to which they have earned their right in blood. They are truly the best of the best. Soldiers wishing to join the Blood Guard must pass a difficult trial: climb unaided to the very top of Chieftain's Peak. This is a very difficult test of physical strength and will. Only the strongest and most determined of the Maulers have a better than slim chance.

Paragon's Peak is home to the Paragon, a figure with authority rivaled only by the Chieftain. Paragons are legendary warriors of unparalleled might and glory.

In the entire history of the Maulers, only a very select few have earned the right to be called Paragon. They are the mightiest warriors of their generations, with legacies so renowned as to be above question. 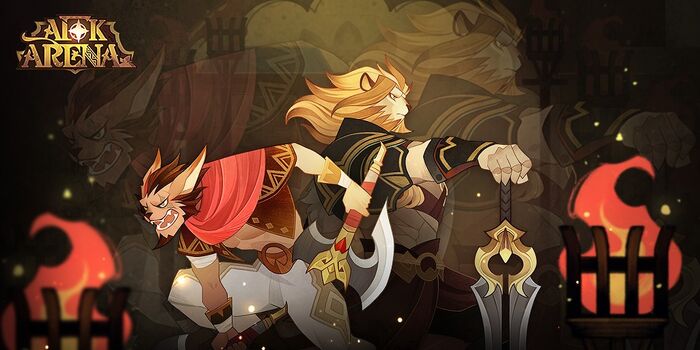 The Paragons are the living embodiment of the Bloody Will. They and they alone have the power to summon and mobilize the forces of all Mauler clans. Their authority in battle is unconditional, for their will is the will of the Maulers.

Like the Chieftain, the Paragon also has their own elite army, a group of specialists that strike fear into the hearts of even the bravest Maulers. This specialist quad, a group of decisive and brutal killers, is responsible for taking command of all forces in battle. Whenever there is a foreign war, the Maulers will mobilize all soldiers to go to the front line, and the Paragon’s forces will spread throughout to supervise each and every troop movement. But their primary duty, the reason they are so feared, is to cut down any deserters who would disgrace the battlefield with their cowardice. Many a hesitant new recruit has found the dangers of battle more reassuring than the thought of being cut down by a deftly thrown axe.