Of all the great wasteland that is the Scorched Expanse, no part is so devoid of life as the Land of the Exiles. It is a completely arid desert, where no plants will grow. The harsh climate is home to the most deadly and cunning predators, constantly in a fight for survival as they prey on each other.

Giant sand worms lurk deep beneath the endless yellow desert, surging upwards to grab unsuspecting prey. Dunes are shattered and reshaped as the huge worms crash in and out of them, creating tidal waves of sand. Those who are quick enough to escape the worms must also be wary of the many pits of deadly quicksand scattered across the Land of the Exiles. Many a hapless soul has been buried beneath the desert due to one careless step. 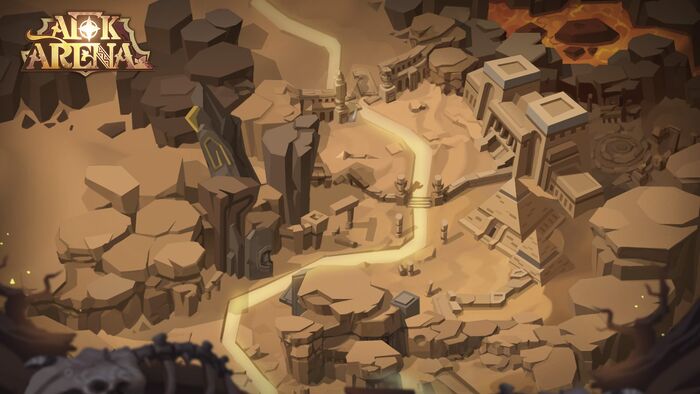 The Land of the Exiles is considered outside the jurisdiction of the Mauler tribes, and even the laws of the Chieftain hold no sway. Those who are brave or foolhardy enough to make it their home are governed by one law, and one law alone: survive. It is an unforgiving place that will swallow up all but the most skilled.

As the name implies, the Land of the Exiles is used as a sort of death sentence by the Maulers. Most who are sent are criminals or heretics, condemned to prove their worth by surviving, or to die trying. Others sought refuge from certain death at the hand of a superior enemy.

The Exiles, in general, do not cooperate with each other in any way. In a land even more deprived of resources than the rest of the Scorched Expanse, any food or water is usually worth a fight to the death. Some Exiles will occasionally accept employment from a tribal leader, taking supplies in exchange for ensuring that a political rival will not someday return from exile to threaten them again. 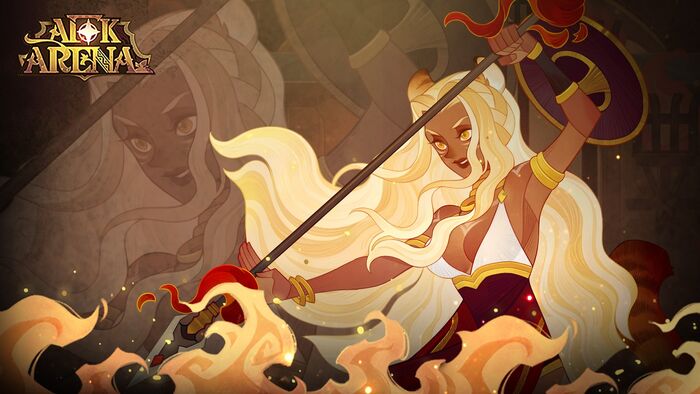 The Quicksand Claws are a band of assassins who have made their home in the Land of the Exiles. They make their living by looting and plundering, but are not as arrogant and undisciplined as ordinary bandits, acting as a small, well-organized and efficient army. They were originally a rebel faction who sought to subvert the power of the Chieftain. They attacked Chieftain's Peak a few years ago under the leadership of their great warlord, Zamuhan, but in the end were defeated by the Blood Guard. Zamuhan led his surviving forces on a long retreat to the Land of the Exiles, where they have since adopted a new way of life.

While the Quicksand Claws may call the Land of the Exiles their home, they are by no means confined there. They often go out to raid nearby tribes and caravans for supplies. Upon choosing a target, they operate with a deadly efficiency, killing their targets, gathering whatever they can carry, and quickly retreating back to their desert home before any sort of response can be organized.

Usually, they have no trouble covering their tracks and escaping into the desert. But sometimes, if there is an army giving chase, they will make a point of leading them as far as possible into the Land of the Exiles. One ambush later, the Quicksand Claws will have acquired more loot, and sent a powerful message to any who would consider chasing them in the future.

While no evidence has been brought to light, it is rumored that the Quicksand Claws are secretly funded by the Lightbearer Empire. Those who believe the rumor point out that as the greatest thorn in the side of the Mauler tribes, the continued existence of the Quicksand Claws make it harder for the Maulers to turn their attention toward resuming their war with the Lightbearers.