The Crimson Arena embodies the spirit of the Maulers, with a legacy of honor and glory, but also one of bloody horror.

Primarily due to the surrounding environment, most Maulers are hunters by nature. In a hunter-gatherer society, the old, weak, and sick must be culled from the herd to ensure that the strongest survive. With limited food and water to go around, priority simply must be given to the strong. In order to ensure no undeserving mouths are fed, the Crimson Arena was built. 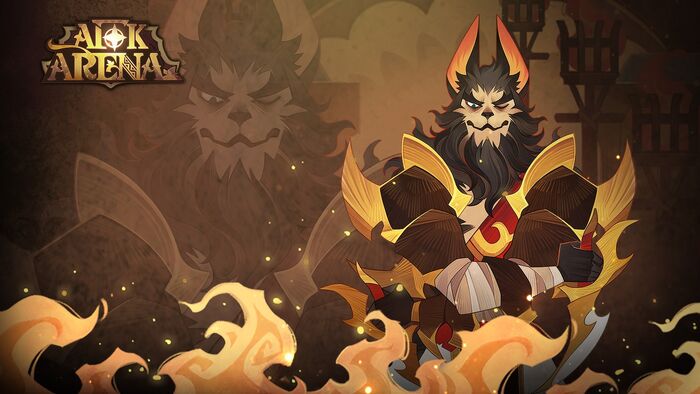 Here, the weak can be eliminated from the gene pool, while the mighty can make their prowess known throughout the tribes. For those who aspire to leadership, it is a baptism in blood, a very public test of strength, wits, and brutality. Even more, however, are the thrill seekers, the bloodthirsty warriors eager to hone their skills or simply itching to draw blood after too long a time between battles.

The audience, in addition to sating their own thirst for violence, have made betting on matches into a national pastime. Anything and everything is wagered on the outcome of these fights to the death, including money, weapons, slaves, and even territory.