Origins of the Maulers 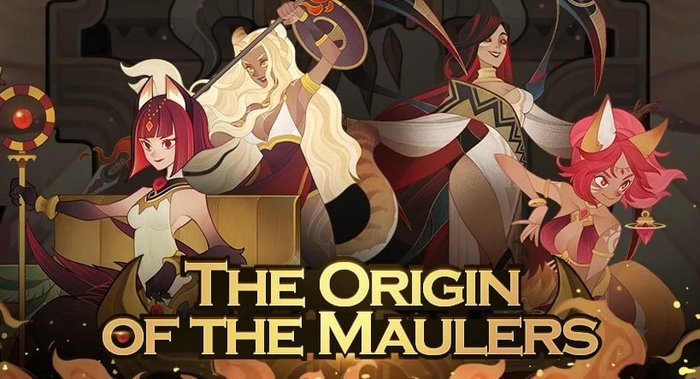 PART I: A NOMADIC LIFE

The Lightbearers have always sought immortality, and even more so since mastering the use of magic. The first magic users were like naughty children who just found candy. They had no restraint, using magic for war, for production, to enhance daily life, and even in search of a cure for their greatest disease: mortality. So they trusted Annih’s lies, creating the Ya, magical amalgamation of man and beast.

But the Lightbearers did not care for the fruits of their labors, and cast the Ya aside. Expelled from the Lightbearer lands of Ranhorn, the Ya had no choice but to brave the Scorched Expanse.

The most barren land of Esperia, the Scorched Expanse has virtually no life. The harsh environment made growing crops a futile fantasy. The Ya found themselves struggling to find a way to survive. Salvation came at the hands of Dura, the Goddess of Life, who created a huge oasis for them in the desert. Were it not for her intervention, the Ya would surely have perished then and there.

The fertile oasis is located in the western part of the Scorched Expanse. Rich in vegetation with an abundant supply of water, it is a stark contrast to the rest of the Expanse, as though heaven and hell were adjacent. 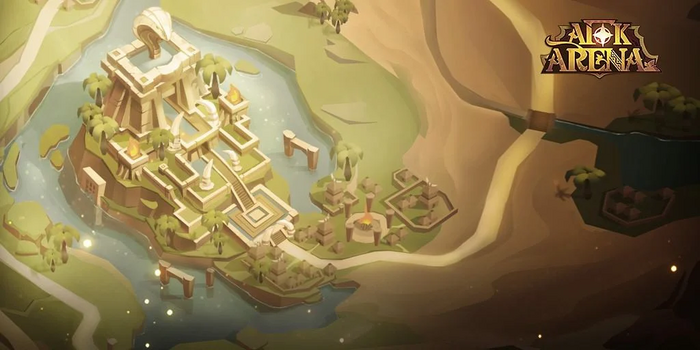 The Ya named the land Dura’s Gift, to forever remember the Goddess to whom they owed their lives. The Ya made Dura’s Gift their home, living a nomadic life hunting the surrounding area.

PART II: THE BIRTH OF THE MAULERS

The Ya thrived in Dura’s Gift, and their numbers began to grow. However, the Lightbearers’ hatred for their creations had not been abated, and they sought to wipe out what they saw as their mistake. The Ya, in response, began to organize their forces to fight back. After several small skirmishes, things devolved into a full-scale war, one which would take a very, very long time.

Though the Lightbearers wielded magic powerful enough to rival the gods, the Ya remained brave and unyielding. Clever tactics, combined with discord among the Lightbearers, allowed them to hold their own.

After days at war turned to months, and months into years, a portion of the Ya chose to abandon the war, seeking a new land where they could live in peace. Those who continued to fight stayed in the Scorched Expanse. Their war with the Lightbearers grew into an irresistible hatred. They believed that the Ya who fled the war were a group of weak cowards, and that true warriors earned respect with Lightbearer blood. They banded together, calling themselves the Maulers, their lives devoted to ending the Lightbearers permanently.

Their war eventually ground to a halt as both sides suffered heavy casualties. Stretched too thin to continue, the Maulers and Lightbearers did not agree to a truce, but rather were too strained to pursue the other side’s retreating forces. Despite generations of peace, the Maulers never lost their hatred of the Lightbearers, and for centuries they have remained vigilant, ever-ready to defend themselves against their creators. 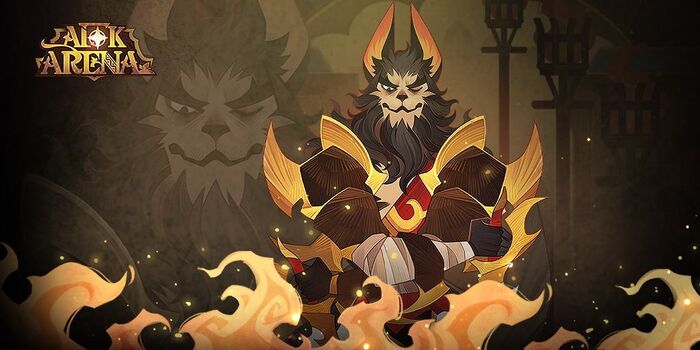 Dura gave the Wilders a lush forest, and to the Lightbearers she granted the Light and its magic. For the Maulers, she gave them strong bodies and unyielding will, that their warriors might thrive, and their tribes adapt a militaristic life which would allow them to survive the Scorched Expanse.

The Maulers are considered the bravest living beings in Esperia, but outsiders are often misled, seeing their wildness as uncivilized and barbaric. What they overlook is the unyielding spirit, an endurance in Maulers’ very bones.

The Maulers call this unrivaled perseverance the Bloody Will, a mark of pride among their tribes. The Maulers’ will also made them crucial to the war against the Hypogeans. When the devils’ iron hooves set foot in the Scorched Expanse, they had no idea they would encounter a warrior society that had spent hundreds of years preparing for war.

The Bloody Will makes the Maulers gifted warriors to a man. A society focused on war and battle, they settle nearly all of their disagreements with combat. All disputes between tribes are resolved by battle. Whenever the Maulers are not engaged in a foreign war, most of their tribes are entangled in some fight for territory or resources. 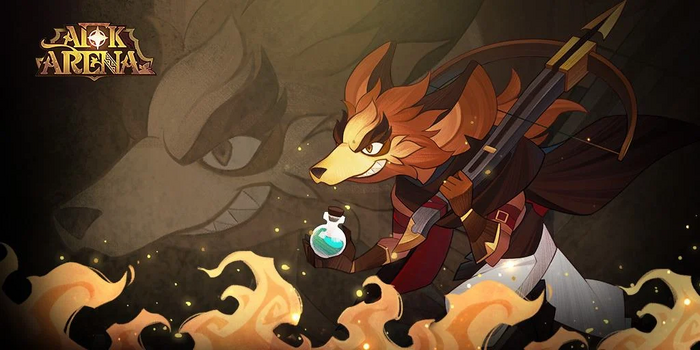