This rich oasis is a rare and fertile land in the Scorched Expanse. Created by Dura to save the Maulers’ ancestors, it is the primary reason the Maulers have survived to this day.

Of course, as one of the only sources of fresh water and many other natural resources, Dura’s Gift is also frequently the subject of violent territorial disputes. Although the Chieftain ensures sufficient resources are allocated to each clan, the lives of a few foot soldiers are often considered a worthy price for more.

The Temple of the Seers

In the hinterland of Dura's Gift lies an ancient relic said to be among the last remaining architectural wonders from an era where mortals had powers comparable to the gods.

The Maulers call this ancient building the Temple of the Seers. Worshipped by the Maulers, many journey here on a pilgrimage to thank Dura for her grace, and to make sacrifices in her honor. 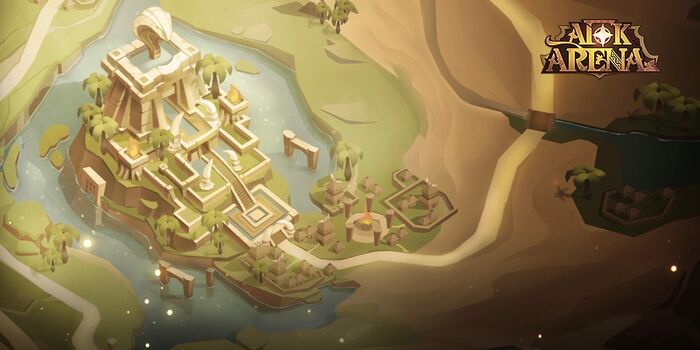 The stone walls of the temple are engraved with mysterious symbols of an ancient, long-lost language. Mauler scholars and priests, after many years of study, discovered that the symbols contain the secret to many forgotten magics. The witch doctors and priests who gather in the temple to study these totem symbols refer to the magic contained therein as Voodoo. 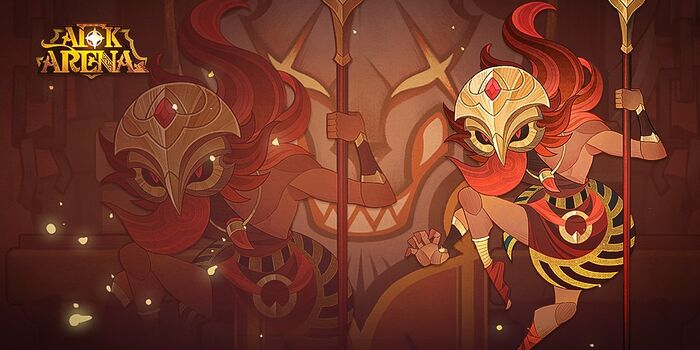 Some may accuse voodoo practitioners of worshiping demons, but this is a deliberate misinterpretation. In fact, voodoo magic is among the only forms known to mortals which utilizes the laws of nature. Especially for devotees of Dura, Goddess of Life and Nature, this is by no means some sort of evil magic, but rather the variety which stems most directly from the Divine. Voodoo spells enable witch doctors and priests to harness the power of Dura, using totems and other focuses to channel power to heal the wounded or to direct flames. 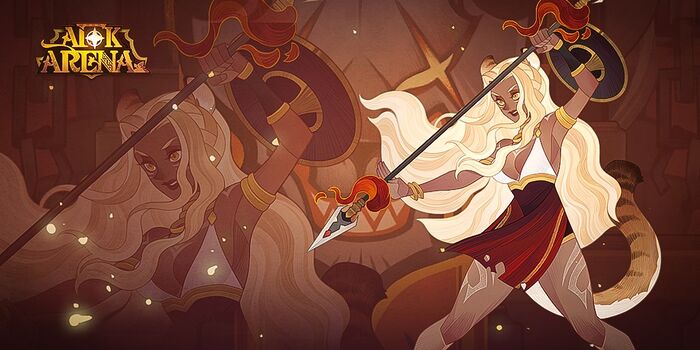 Every year, the Temple of the Seers holds a large-scale ceremony called the Feast of the Beasts. This is a ceremonial ritual held to celebrate Dura. In order to thank her for bringing rain to the otherwise-barren land, the Maulers believe it is the annual holding of the Feast that guarantees Dura’s continued protection in the form of rain, and the resultant oasis.

The many feuds and longtime rivalries among the Mauler tribes mean that most interactions between tribes take place on the battlefield. But during the Feast of the Beasts, all Maulers put aside their grievances and gather together at the Temple of the Seers. For a few days of ceremony and celebration, all Maulers are kin. They pray together, then feast together as the tribal leaders exchange formal gifts of cornucopias.

While Dura's Gift may be a rich and fertile land, that does not necessarily make it entirely safe. The Bone Glades, for example, fall within the boundaries of Dura's Gift, but are incredibly dangerous.

The Bone Glades are home to a wide variety of highly toxic creatures, including many snakes and frogs. While far from imposing, the venom of these brightly colored animals could make the mightiest bear or lion drop dead after one bite. The poison left behind from the rotting bodies of these creatures has permeated the entire area, giving rise to even more varieties of newly-evolved poisonous creatures, including a particularly vicious type of scorpion.

As the saying goes, however, what doesn’t kill you makes you stronger. And for the Sapera, who have made the Bone Glades their home, growing up in constant danger has granted them a certain set of skills.

After generations in the toxic marshes, the Sapera have built up a high tolerance (and in some cases immunity) to most poisons. They have built this up over many years of learning to train, control, and use the venomous creatures of their home to their advantage.

The serpent of choice for most Sapera is a unique variety of python which possesses an exoskeleton rather than scales. Having discovered that pythons are very sensitive (and responsive) to certain sounds, they developed a method of snake training with the use of a flute.

The leader of the Sapera is known as the Nathair, a title bestowed on the craftiest and most masterful commander of serpents in each generation.

A nomadic tribe of the half-man half-horse Maulers, the Centaurs have always lived in Dura's Gift, constantly roaming the land to find fresh plants and water. Having ventured through the vast majority of Dura's Gift by a very young age, the Centaurs have unsurpassed endurance. Striding on four powerful legs, the Centaurs act as a sort of natural cavalry for the Maulers.

The Raging Hooves Cavalry Regiment is a heavy cavalry regiment composed entirely of Centaurs. Historians are hard-pressed to find record of any infantry line that held up against their charge. On the other hand, many a Lightbearer veteran shudders as they recall the way the ground seemed to shake under the pounding of their hooves, and the sickening crunch of their comrades’ bones as they were trampled. All too often, one Centaur charge has been all it takes to route entire armies. 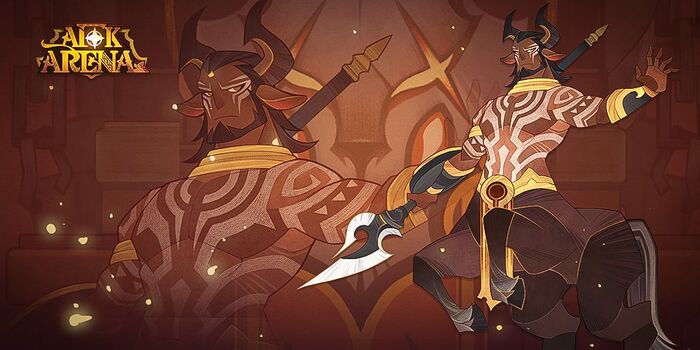 Before the formation of the Raging Hooves, the Centaurs were always considered among the weaker (or at least meeker) of the Mauler tribes. One of the few purely vegetarian races, they were looked on with ridicule and scorn by the other tribes. But in the face of oppression from a bear tribe, they banded together and made it clear to the world that Centaurs are not to be trifled with. Since then, the Raging Hooves have become a highly respected branch of the Maulers, and the Centaurs considered among the superior Mauler races.