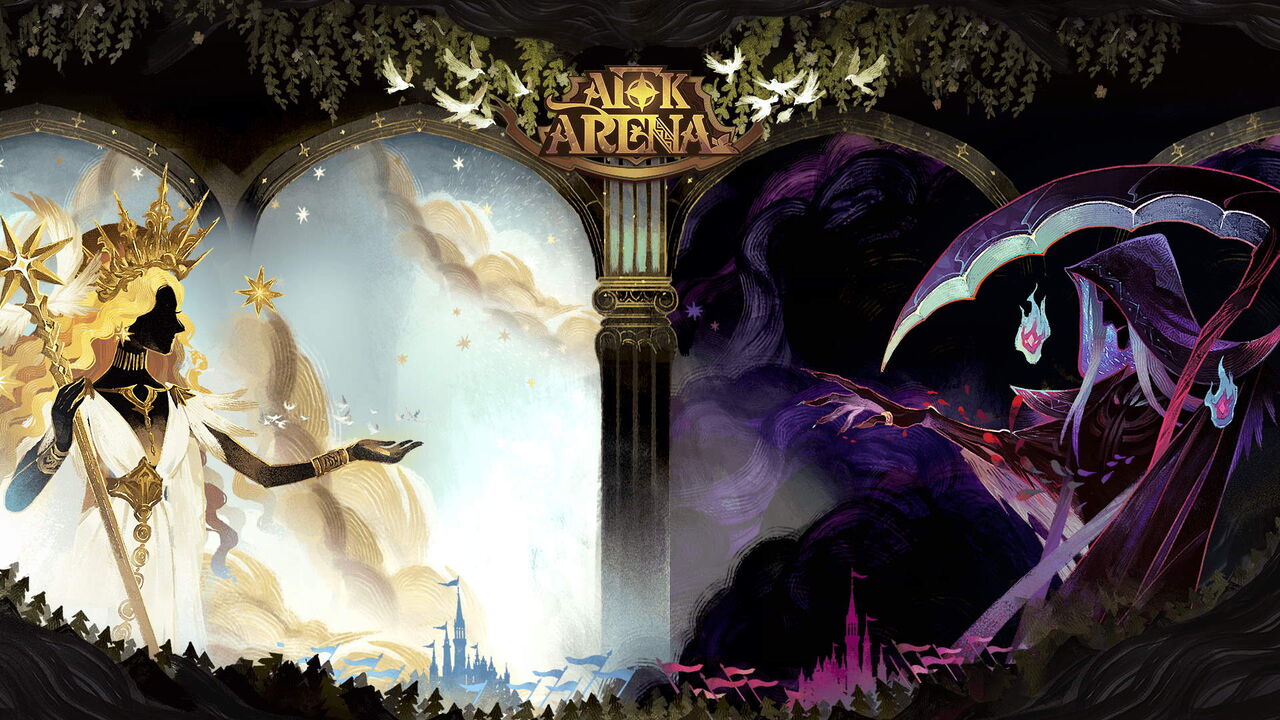 Honestly the direction the Light bearer meta is heading they stand a very strong chance of turning into the strongest team comp of the current factions, untill the next big bomb is dropped. Now Belinda alone has the unique signature item alone to highly buff her allies by giving them chances to deal 80% damage of her "Devine Retribution" ability and also generating energy for those ultimate abilities. Belinda being with such a high damage base that she has to make up for her low energy rate and to synergies with her Critical hits. She can create some massive damage if kept alive long enough to get it off. Here comes the key to the Belinda meta now; the new under valued Hendrik is the key to success for this all to work. With him protecting the backline from the highest current threat being late game Athalia in the current Meta. He can not only protect a initial death but be one tanky dude. With Belinda protected and and having a strong tank on the team with huge amount of stuns to boot we move on to what I like to call the back line trinity.

The Back line Trinity revolves around a few hero options being Fawkes, Rowan, Raine, Rosaline, Shemira, Athalia or even Nemora. It really comes down to if you are playing campaign or PvP and of course what you are facing. Being that I like a strong heal I tend to go with Nemora or Rowan to keep my team alive. Damage Wise Rosaline and raine Have some huge Buff synergy with Belinda while keeping that faction bonus. My preference though is Fawkes due to the energy synergy to repeatedly fire his ult plus the crazy CC. All in all though the best choices are probably Shemira or Athalia being they have the highest damage output currently in the game and with Belindas buff can blow up your opponent with ease. Any of these characters as your back line will make a extremely dangerous Synergy though and create a trinity to win you a lot of matches.

Lastly your final Hero of the day of course is everyone's favroite Lucius. Currently being the best tank in the game, a Light bearer and having even more cc with the signature ability of slowing down your opponents energy levels he will make that final link in the chain to the Belinda meta. On a side note his synergy with Nemora is insane keeping your tanks and your back line alive for a very long time. 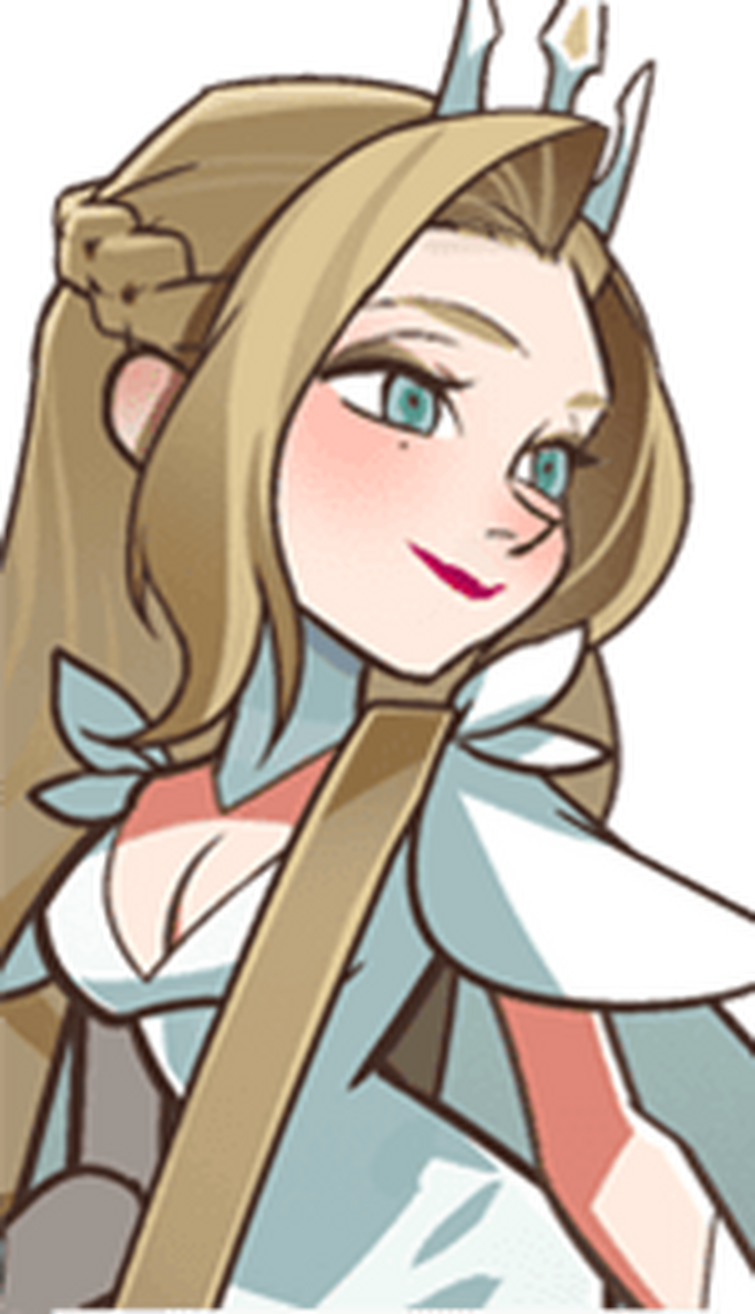 (edited by Barlog007)
FactionsBelinda
No replies yet. Be the first!