ShadowMaster, An Hypogean hero that will dominate in battle. ShadowMaster priavte name is Osiris which was born to a royal family. Osiris never got along with his older brother - Hade, he always felt the need to be better than him from every aspect, they used to train together alot .His older brother, Hade always beat Osiris in a battle and made his parents so proud that young Osiris felt that his parents care less about him.

Osiris kept training as hard as he could so he can get the attention that he craves from his parents but it seemed like he would never be able to beat his brother as much as he will try. Osiris strated to fill with alot of anger and anexity.. he went for a walk, he tried to get things off his mind and without he even noticed it became dark, he was lost in his mind and ended up in a forest. He started to get worried because of many noises, he started to run forward without thinking twice or seeing anything and fell right on his leg. now he physically and mentally in pain, he slowly fell asleep but an unclear figure has showed and helped him get up, Osiris was so blurry that he didnt understand what's going on. it turns that the figure was a messenger of the satan, Osiris told him his story and the messenger said that he can relate because he had a simliar case while he was still human, because of that the messenger decided to give him some new strengths, Osiris manged to control his shadow but no that well, the messenger trained him to control his new abilties and even how to get further and further. Osiris got so exicted and couldnt wait to return home to battle his brother with the hope that this time he will win. Osiris got home, better than ever, he called out his brother for a battle once again, the only thing that young Osiris didnt know was that its gonna be his last battle with his older brother, they started the battle, Osiris still had so much anger that it seemed that he couldnt control his shadow and ended up being controled by his own powers. He went crazy without any mercy. his brother was begging for him to stop but Osiris was filled with so much anger that he didnt listen. his shadow went for the last move that changed everything about Osiris life, his shadow went in Hade's body and started to fill him with posion, Hade started to fall down. Hade was all injured, many wounds that got him dead along with the posion that was filled in his boddy by Osiris shadow. Osiris was all exhausted and he realized what he have just done. Osiris started to cry as no one ever did, filled with so much anger, way more than before. Since then Osiris decided that with this powers nothing good will come out of him and he escaped from his home and never turned back. Now Osiris is a lost soul which being contoled by his own shadow which the only thing it desire is fresh blood. 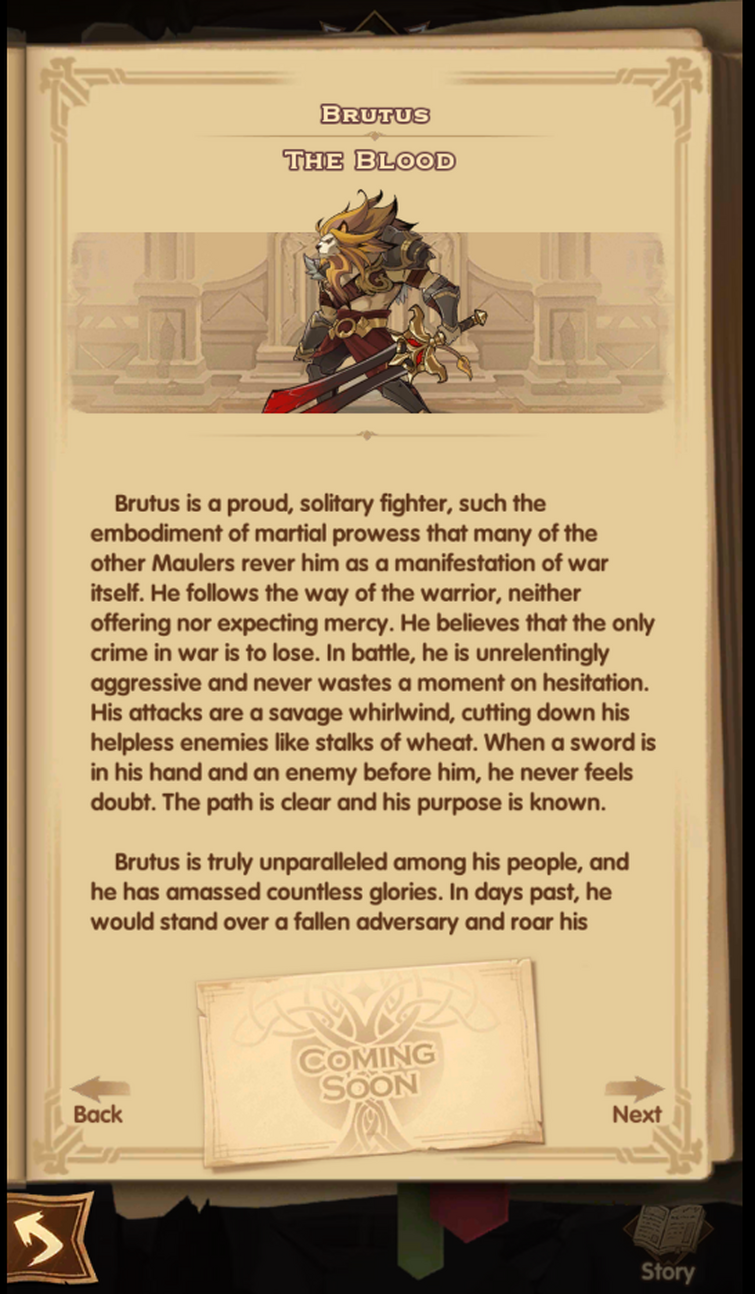 Yes I like to write ALOT but I think I did pretty nice. I hope u enjoy of my new create <3