I have a new idea about a hero,hero name is Darkin clan hell

darkin associates all allies together all of their allies will be able to increase their lifesteal ability and health recovery rate, but during the time when the skill of taking damage will be divided equally for all members associated with together

skill 3 the price of strength,double-edged sword

darkin creates a magic circle, every enemy in the magic circle will not be able to increase mana even darkin

After the duration of the effect has expired, the enemy affected by the circle will be doubled mana recovery ability

if there is an ally being linked by skill 1 low in blood, that ally will suffer less damage and all remaining damage will be converted to darkin (not fatal) 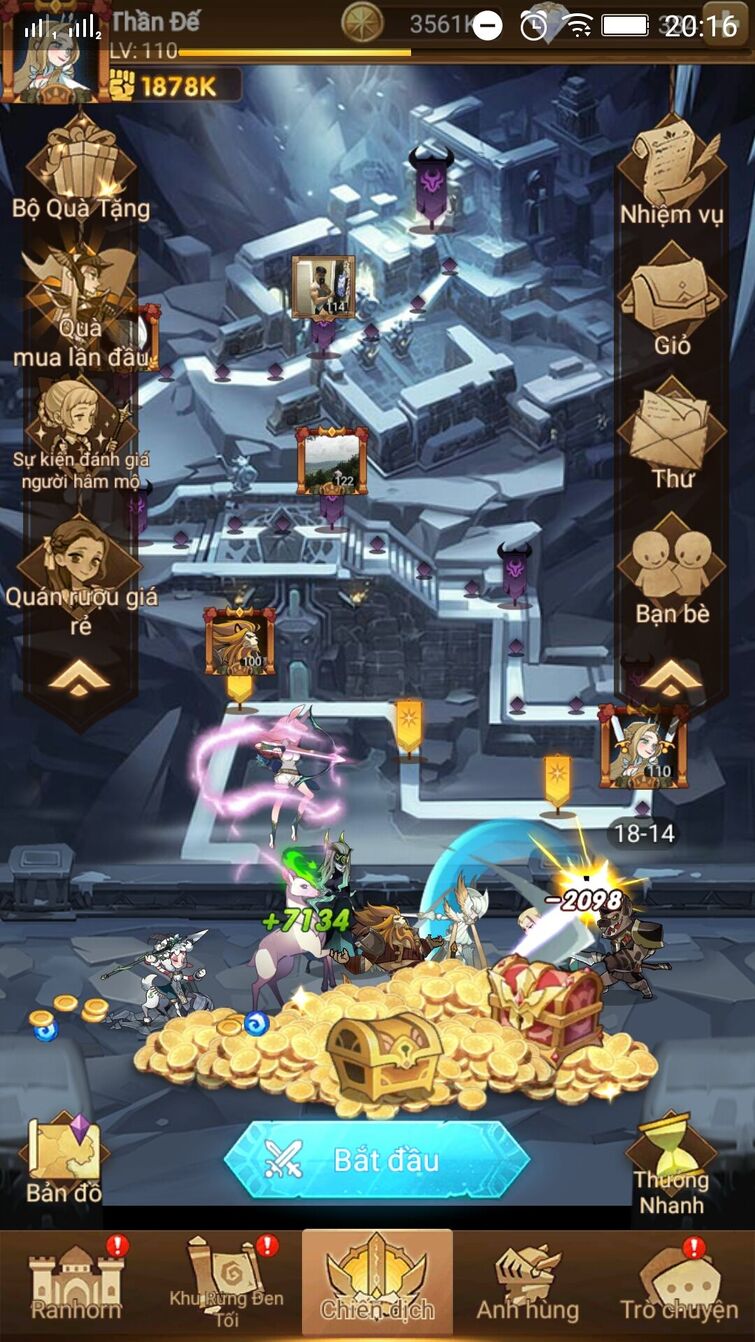